My instinct when asked to bake a red velvet cake is to immediately head for the boxed cake mix.  Just the thought of balancing vinegar, the “right” type of cocoa powder, and copious amounts of red food coloring into a single cake made my head spin.  Also the overall concept of a red velvet cake leaves me scratching my head and slightly perplexed.  If you’re going to add that much food coloring into a cake, why the vinegar? And what’s up with the chocolate?! Why am I trying to make a chocolate cake red?  Don’t get me wrong, I love a good red velvet cake.  There’s something lusciously decadent about sliding your fork through a slice of red velvety cake clouded in cream-cheese frosting.  But, seriously, why?  I lost track of the number of people that asked me that very same question, when I was baking one of these cakes, at a client’s request, a few weeks ago.  My standard answer was “I don’t know why… maybe, because it’s a red velvet cake…?”

Now, in the back of my mind, I do recall reading something, somewhere, sometime about the old southern roots of red velvet cakes.  This was a cake from the way, way back then, when red food coloring wasn’t a household commodity, and the magical charm of the cake’s red coloring came from the combining of acidic compounds, like vinegar and buttermilk, with cocoa powder to obtain a slightly red-ish hue when baked.  Now, if you tried this method, in this day and age, you’d be setting yourself up for disappointed.  We have come to expect that vibrant red hue, brought on by the copious use of food coloring, as the hallmark of a red velvet cake.  The ugly light-brownish red hue of the old school red velvet just isn’t as palatable.

In that same vein, I have read about recipes that fall into the other extreme, and use excessive amounts of food coloring.  As a rule of thumb, when baking special order cakes for people, it’s probably best that your clients aren’t peeing red after eating your cake.  Just saying.  I don’t think that’s ever been a concern when using the tried and true box version.  Nor did I know that it was even a thing I needed worry about- thank you, internet?

How about that cocoa powder? I have read through so many recipes that give varying accounts as to the importance of which type of cocoa powder you use, and the reasons for that decision, most of which are muddled and wrong.  The rational behind not using dutch processed cocoa does not stand up to the high acid content and combination of both baking soda and powder found in this cake.  Using dutch processed cocoa powder will NOT ruin the consistency of your cake, but it will ruin the color, and therein lies the true reason for using regular cocoa powder in a red velvet cake.  After all, isn’t the most enticing part of a red velvet cake it’s color?

BTW I ditched the vinegar in this one.  It didn’t serve a logical purpose, and the buttermilk, creme fraiche, and cocoa were enough to impart that slightly tangy flavor that is so characteristic of a red velvet cake.  The vinegar was not missed. 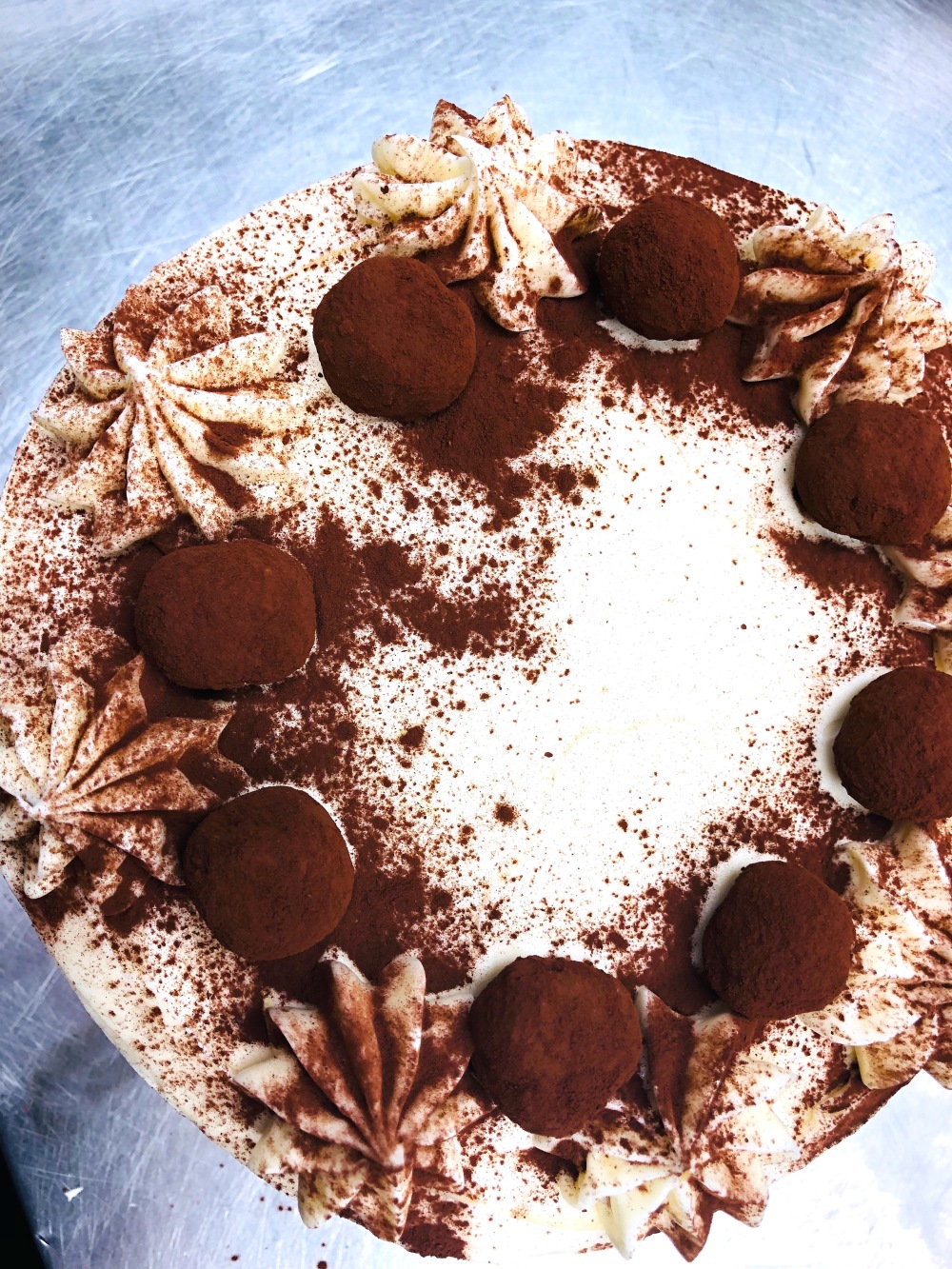